English royalty who mourned her husband's death for 40 years

Victoria was a lively, cheerful girl, fond of drawing and painting. She ascended the throne of England in 1837 after the death of her uncle, King William IV. In 1840, she married her first cousin, Prince Albert of Saxe-Coburg-Gotha.

While at first Prince Albert was unpopular in some circles because he was German, he came to be admired for his honesty, diligence, and his devotion to his family. The couple had nine children. Victoria loved her husband deeply. She relied on his advice in matters of state, especially in diplomacy.

When Albert died in 1861, Victoria was devastated. She did not appear in public for three years. Her extended seclusion generated considerable public criticism. Several attempts were made on Victoria's life. However, under the influence of Prime Minister Benjamin Disraeli, Victoria resumed public life, opening Parliament in 1866.

But Victoria never stopped mourning her beloved prince, wearing black until her death in 1901. During her reign, the longest in English history, Britain became a world power on which "the sun never set." 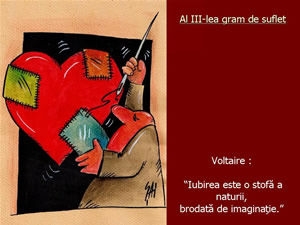