A monk and a nun whose love letters became world famous

The tragic story of Abelard and Heloise has resonated through the ages. Around 1100, Peter Abelard went to Paris to study at the school of Notre Dame. He gained a reputation as an outstanding philosopher.

Fulbert, the canon of Notre Dame, hired Abelard to tutor his niece, Heloise. Abelard and the scholarly Heloise fell deeply in love, conceived a child, and were secretly married. But Fulbert was furious, so Abelard sent Heloise to safety in a convent.

Thinking that he intended to abandon Heloise, Fulbert had his servants castrate Abelard while he slept. Abelard became a monk and devoted his life to learning. The heartbroken Heloise became a nun. Despite their separations and tribulations, Abelard and Heloise remained in love. 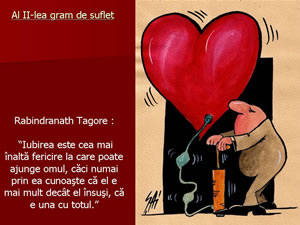